Following are the most common procedures done in the department of CTVS at SSSIHMS Wfd. 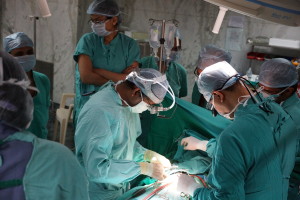 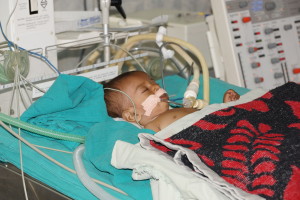