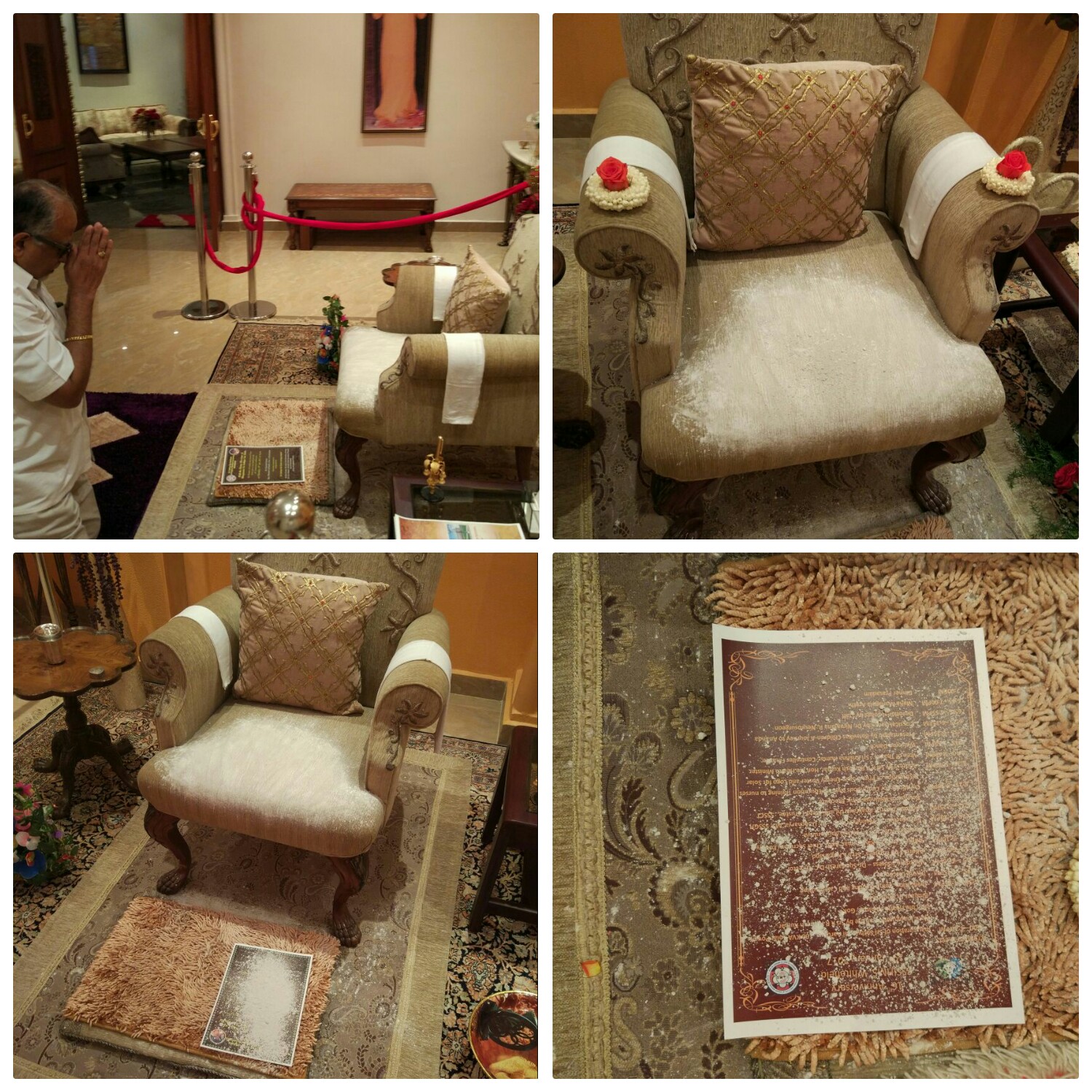 With Divine Blessings of Bhagawan, the 19th January 2017 saw a beautifully decked and grandiose ‘Temple of Healing’ celebrate its 16th anniversary. This date will be remembered for its grandeur and also for the first step of SSSIHMS, Whitefield into generation of clean solar power in form of Sri Sathya Sai Aarunya, 100 KVA Solar power generation plant on top of the service plant. 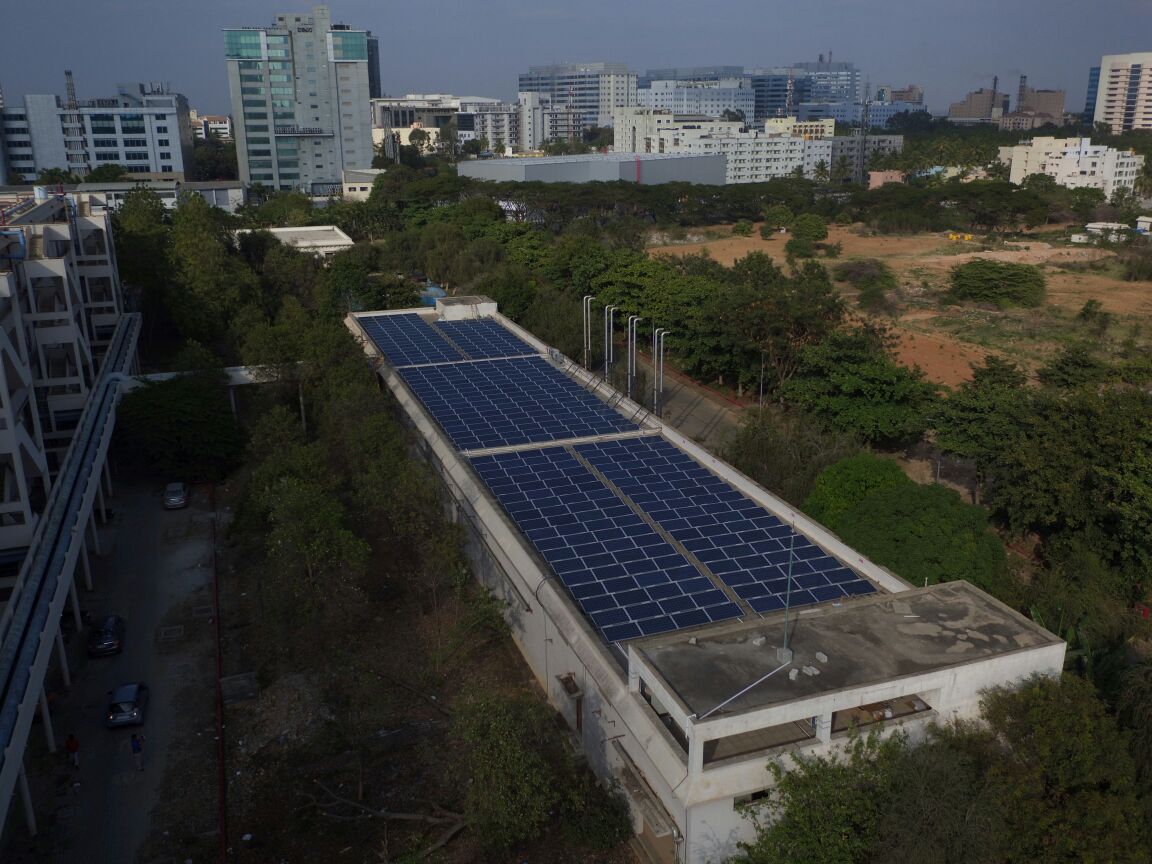 The Inauguration of the celebrations and Solar power plant was done by Sri K R Ramesh Kumar, Honorable Health Minister of Karnataka, who was the chief guest for the occasion. Sri P Ravikumar, IAS Additional Chief Secretary, Energy Department of Government of Karnataka was the guest of honor. The program started with replay of extracts of Divine Discourse by Bhagawan Sri Sathya Sai Baba on occasion of Inauguration of the Hospital on 19th Jan 2001, where Bhagawan stressed on doctors developing spirit of sacrifice to serve the patients and that serving poor patients is the highest form of service. Further Bhagawan declared that this hospital will serve humanity for 1000s of years and entire world would one day look to it for treatment.

Director, Dr. DC Sundaresh gave the welcome address which gave a highlight of activities of the hospital over the past year. He mentioned that the hospital has given service to the humanity which in commercial terms would amount to Rs. 4,000 crores.

Sri P Ravikumar, IAS commended the effort of the hospital in taking steps to generate solar power. He said that this would serve an example for the other hospitals in generating clean energy. He also said that hospital has embodied the values of service and sacrifice envisaged by Bhagawan Baba.

Sri P Ravikumar switched on the solar lamp as symbolic staring of the solar power plant.

Sri SS Naganand also spoke on the occasion highlighting the commitment of Trust to further the vision of Bhagawan to alleviate the suffering of the humanity.

Dr. Upendra Acharya spoke about the starting of wellness clinic which would include yoga, tachyon, acupressure etc. He said that wellness clinic will aim to reduce disease by promoting wellness. Sri KR Ramesh Kumar, Honorable Health Minister spoke about the state of healthcare in the state and how Sri Sathya Sai Institute of Higher Medical Sciences is serving as a light post in the sea of healthcare. This was followed by cultural program by staff and children of SSSIHMS, Whitefield. Program ended with Mahamanagala Aarathi to Bhagawan followed by Diving prasadam in form of Dinner.